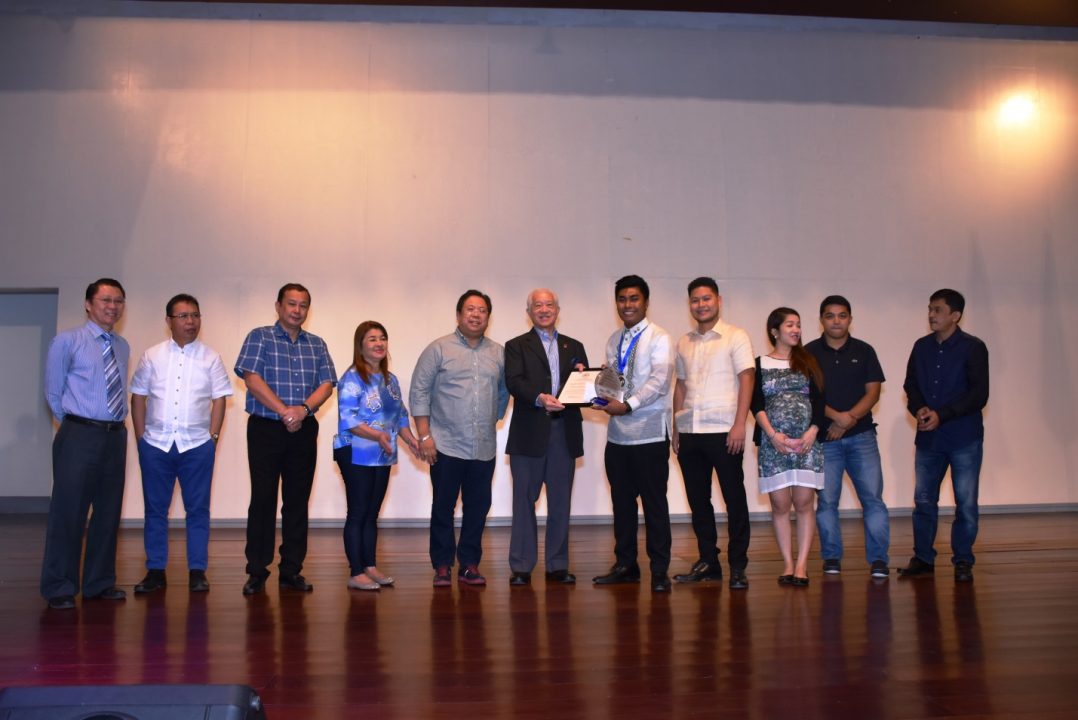 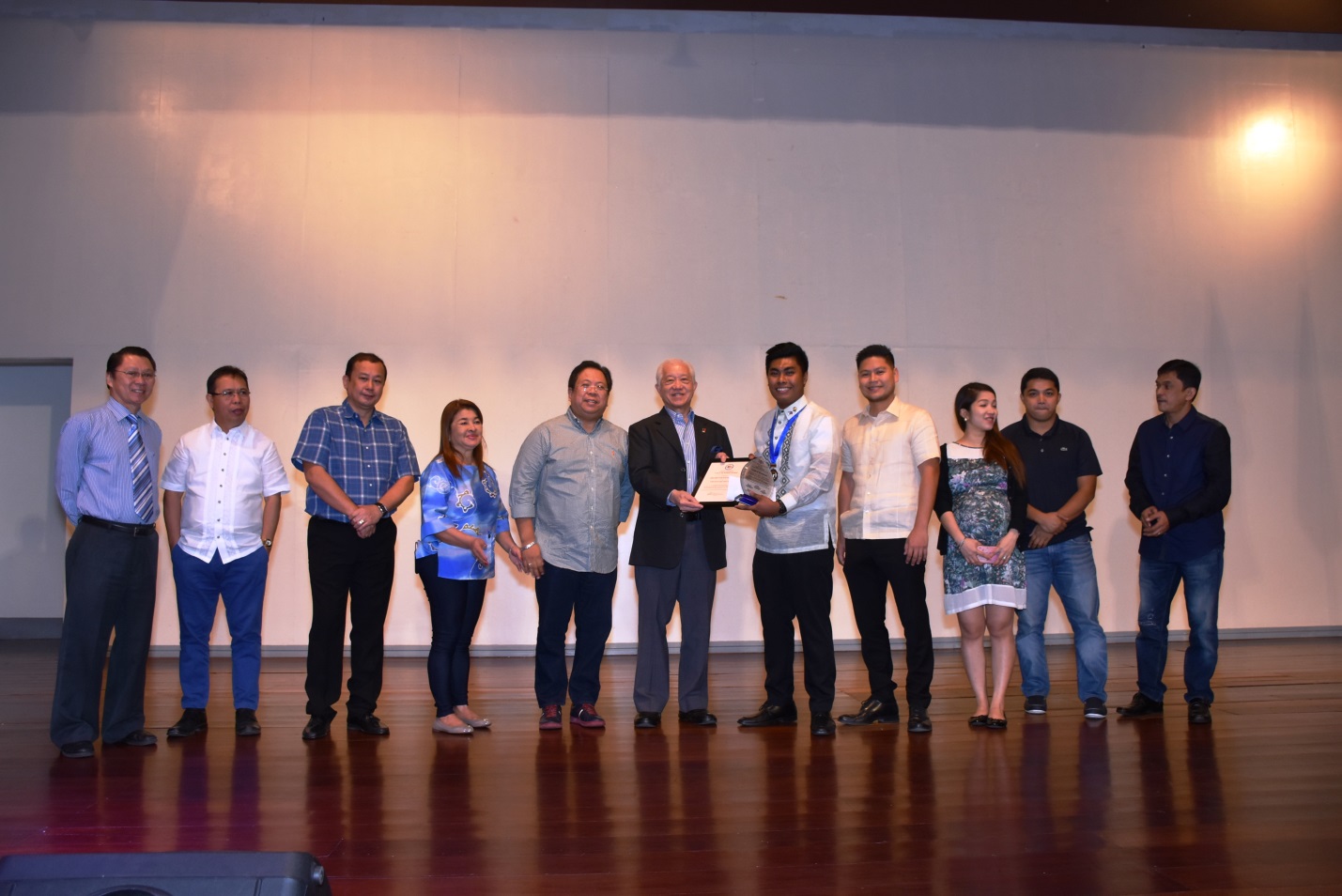 Governor Hermilando I. Mandanas personally presented the Certificate of Excellence to Mr. Vryxon Val Del Valle, a native of Tanauan City, Batangas, who was selected as one of the 2016 Top Ten Oustanding Students of the Philippines and the only awardee from Region IV-A, last February 20, 2017 during the regular Flag Ceremony at the Batangas Provincial Auditorium. Del Valle is a graduate of AB Communication from First Asia Institute of Technology and Humanities (FAITH) and a recipient of many citations from various award giving bodies.
Jestoni D. Hernandez/Photo: JJ Pascua -PIO Capitol 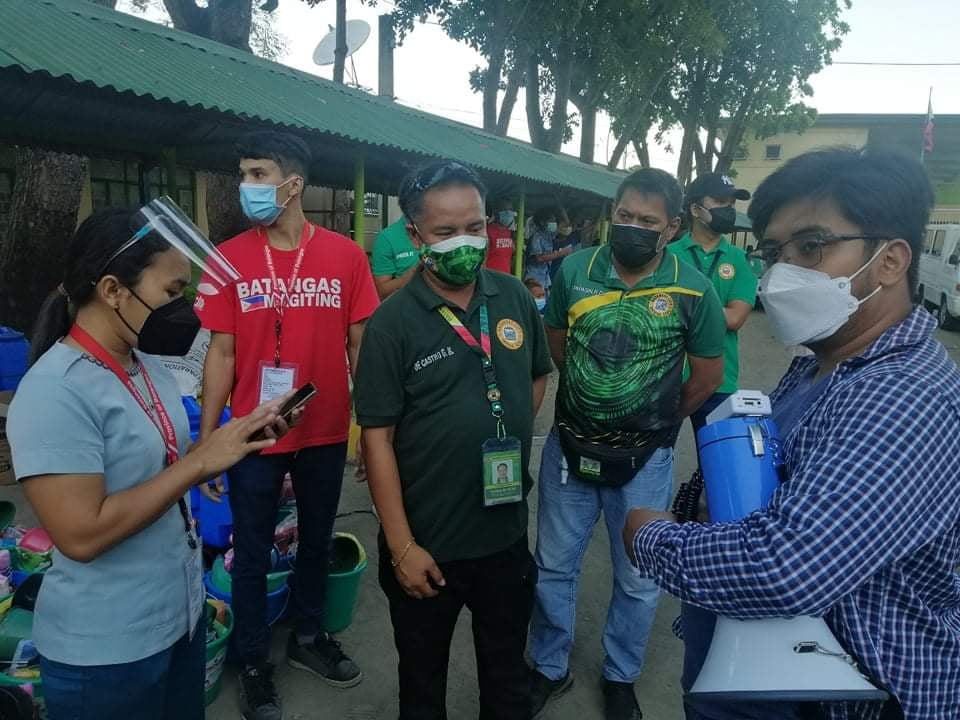