During the recent State Visit of President Ferdinand Marcos, Jr. to Singapore last September 6-7, 2022, he emphasized the importance of accelerating economic recovery and growth through public-private partnerships (PPP) and regional development.

The ABA Zone is a 100-hectare development that will connect “superports” across the South East Asian Region for a more efficient flow of components and products. It will feature a Smart Logistics Hub, a food port, a regional food terminal, and a coastal access road that will connect Batangas International Port in Batangas City to Bauan Port. The ABA Zone will spur economic growth in Batangas and the CALABARZON Region, as it will generate thousands of jobs, increase the efficiency of supply chains, promote food security, and decongest cargo and vehicle traffic in Metro Manila.

The Singapore meeting was a follow-up to the Memorandum of Understanding (MOU), signed by the Provincial Government of Batangas, DTI, and YCH Group Singapore last April 27, 2022. In the MOU, the parties agreed to collaborate in developing a detailed master plan, as well as commit resources for the success of the project. The idle property of the national government in San Pascual, Batangas is seen as a potential site for this mega PPP project, in addition to the adjacent 29-hectare property currently being developed as the food terminal. In 2020, Batangas was also declared as the launchpad of the region’s Agri-Industrial Business Corridor.

Governor Mandanas, along with the Provincial Board Members, provincial government officials and delegates, also visited YCH’s Supply Chain City in Bulim Avenue, Singapore. It is a mega supply chain, cold storage, and fulfillment facility in the middle of a 100-hectare master-planned logistics and supply chain site. The governor envisions a facility similar to the Supply Chain City to be built in Batangas, which will serve as the central coordinating facility for the entire development.

With the development of the ABA Zone, Batangas will surely take the lead in economic recovery and growth through PPPs in the region and in the entire country. 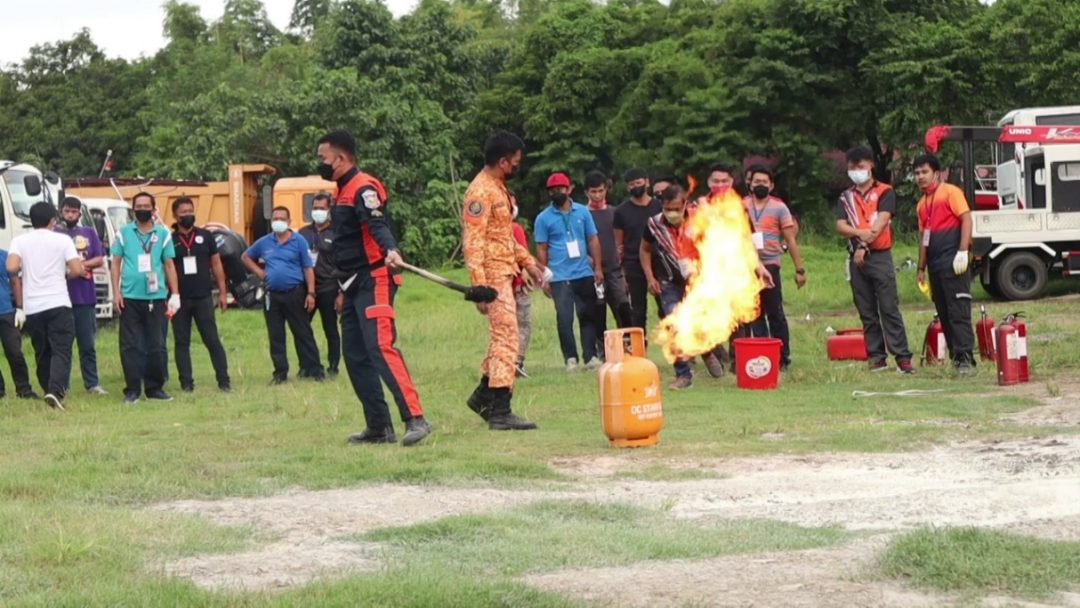 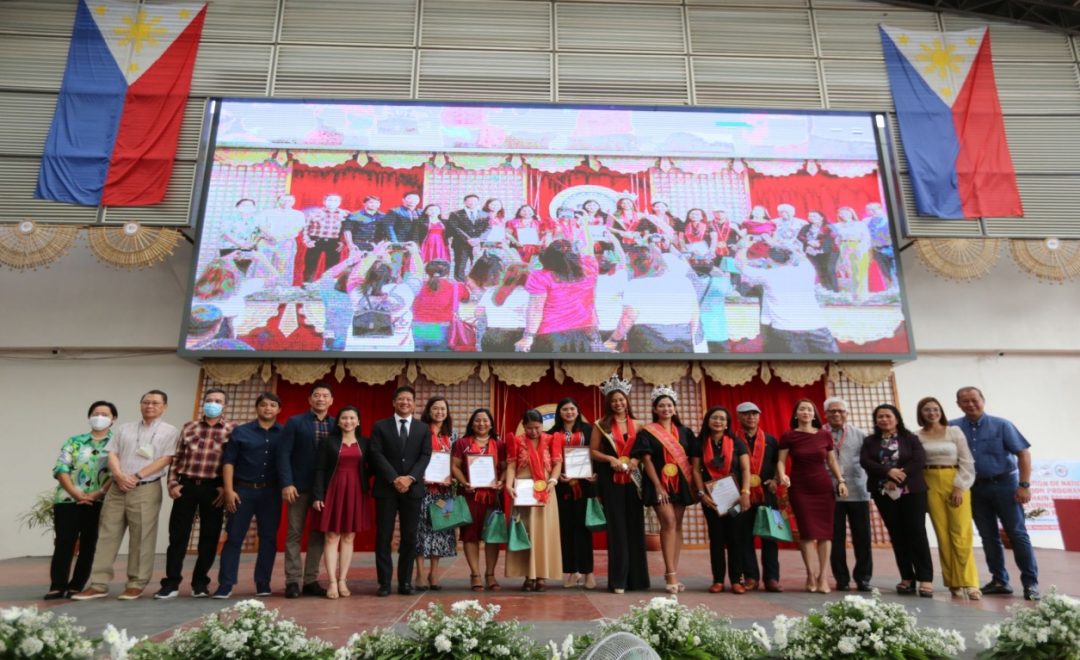